View source
WARNING: Paula Frye and the rest of VenturianTale has had no involvement whatsoever in the creation/management of the VenturianTale Wiki. You can not reach them here. Instead, try finding them on YouTube, Instagram, Twitter, or deviantART.

Paula Frye is the mother of Jordan, Cierra, Isaac, and Bethany. She is also the wife of Michael Frye. She has her own YouTube channel where she has uploaded some of her own videos, but she has some involvement with the VenturianTale crew as well. 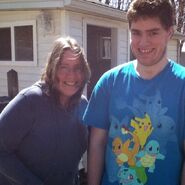 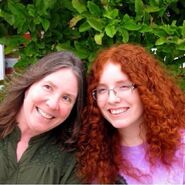 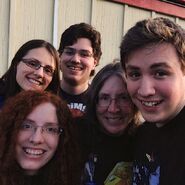