Not to be confused with: Jordan's characters in Garry's Mod or Minecraft.

''WARNING: VenturianTale has had no involvement whatsoever in the creation/management of the VenturianTale Wiki. You can not reach them here. Instead, try finding them on YouTube, Instagram, Twitter, or deviantART.

"Greetings, Fellow Adventurers, this is Venturian..."
―Jordan, at the beginning of all of his videos.

Jordan David Frye, also known as Venturian, is the leader and creator of the VenturianTale group. He is the oldest of the four siblings, and is in most of the videos. In addition to being the leader, he is also a musician and composer, and has a SoundCloud channel, where he regularily posts his compositions.

His name "Venturian" is a combination of the words "Adventure" and "Centurian". His name before he created VenturianTale was Jordanfrye750. The 'V' logo came from his Minecraft skin.

Jordan’s wife is Jessica Ott. The couple announced on Twitter and Instagram that they got married on October 29, 2019. As part of their wedding, they posted a couple of vlogs, as well as Q&A sessions on the VenturianTale YouTube channel. Jessica has since become a regular member of VenturianTale.

In a video Bethany released on June 19, 2021 titled "The Truth About VenturianTale", she details how she was raised in a household that was hard conservative Christian. She says how she and her siblings (Jordan, Cierra, and Isaac) weren't allowed to make any friends outside of themselves, and that women were treated as lower than men. She also stated that any disagreements of these ideals would basically mean that their parents would 'disown' them and their siblings would be forced to stop contact with them. This is what happened to Cierra and Bethany, which is why they no longer appear in VenturianTale videos. After this video's release, Jordan released a short statement in the form of a video apologizing for this, leading him to take a break from YouTube. 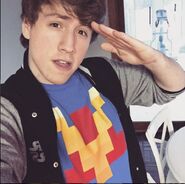 Another real life photo of Venturian, which is also his deviantART picture. 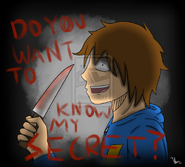 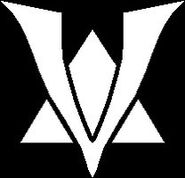 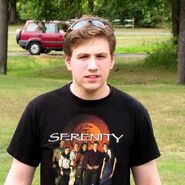 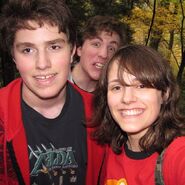 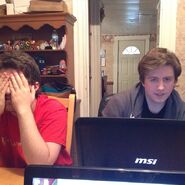 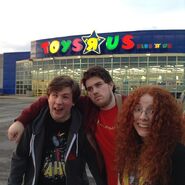 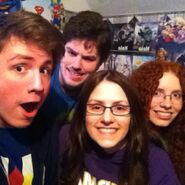 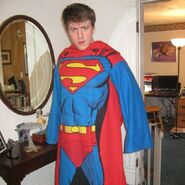 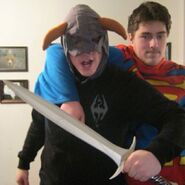 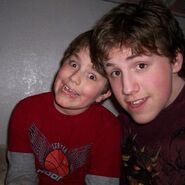 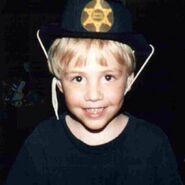